Google’s Updates and Plans for the Future 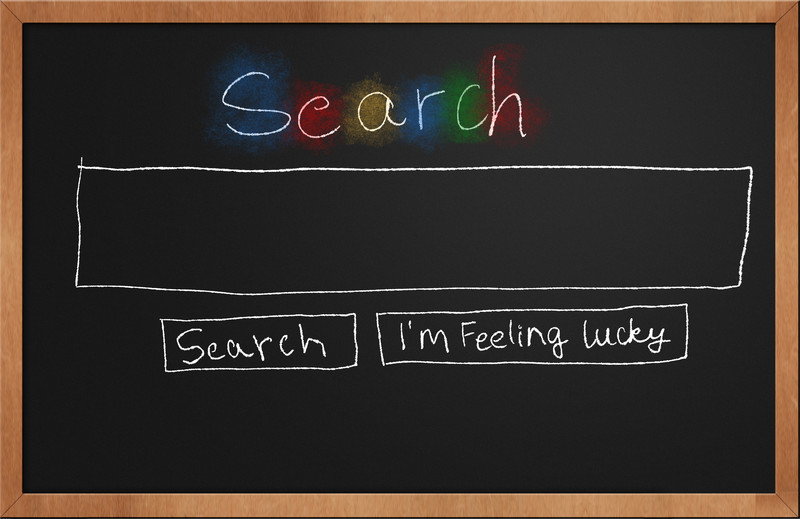 With the power and ability to make and break businesses at the drop of a hat, Google’s next updates and changes to their algorithm can be frightening. To keep yourself from making Google’s ‘naughty list’ and losing boatloads of organic search traffic, anyone who owns a website needs to stay ahead of the curve by keeping up with the latest updates. Two critical components of their algorithm, Panda and Penguin, have come to be the bane of many websites’ existence.

The algorithm itself is largely core to the success of Google, and as such, there are many behind-the-scenes changes that they want to keep ‘hush-hush.’ Ultimately, Google has the right to make any number of changes to their search engine without reporting them to the general public. They are neither obligated nor forced to disclose their changes and though we may not always know what they changed, the general internet population definitely feels their effects when high ranking pages plummet in the SERP’S seemingly overnight.

The Calm before the Storm

The web community agrees that we are due for another major change to the algorithm, but we have failed to gain any confirmation from Google that any changes have been made or that they will be made in the near future. The last big change to the algorithm happened in December of 2014, when the latest Penguin update was released. However, in January of 2015, everything was calm and quiet.

In the first week of February 2015, there was a little bit of commotion that stirred up some anxiety among webmasters and SEO experts. Without solid confirmation from Google, it could just be that anxious chicken littles are interpreting that the sky is falling. Having said that, there did seem to be some sort of tinkering with the algorithm that caused some websites rankings to change.

Some noticed that their rankings and organic traffic went up, and some realized that their rankings and organic traffic had gone down. This left many people scratching their heads and scouring the web for any hint of a major change. Though it did not have as big of an effect as the December update, people did notice that something was going on. Google did confirm that the change was not another Penguin or Panda update, but it seems they were definitely changing the algorithm in some manner. Although we haven’t received any valid information concerning what this change entailed and how it affects SEO, Google did announce its plans for the future by revealing latest research.

The Future of Google Search

How quickly would the Internet change if there was a way to create a program that differentiates between truth and deceit? Would we ever accidently be driven to a spammy site or make research errors again? If this were possible, we would be able to trust web content more than we do now, which is an exciting prospect to say the least.

Well, ladies and gentlemen, it doesn’t seem that a solution is too far away. Google has shed some light on their new research and plans to make the Internet a better place. Scientists at Google have released a paper that details a new concept that they have dubbed Knowledge Based Trust (KBT). The idea behind this new concept is to check cold hard facts. Instead of rating the relevance of page by the quality of its backlinks and keyword counts alone, Google seeks to add the number of verifiable facts on a page to the rank calculation. The goal is create a ranking signal that measures the accuracy of a website’s content.

But how would a fact be differentiated from an outright lie? How would the search engine know? It seems that the process to check these facts is to cross reference them with the information that has been aggregated into the Google Knowledge Vault. This ‘vault’ is a massive database that supposedly contains approximately 3 billion facts or pieces of information that have been gathered from the Internet.

The more factual information that a website has, the higher it is supposed to rank (after these changes have been implemented). Google’s research team claims that their new fact checking algorithm has already succeeded in verifying information from millions of web pages. This is a stunning achievement that will drastically help clean up the Internet. Would you expect anything less from Google?

Yet, this also opens a can of worms. There are so many unknowns and loose ends. For example, what happens to websites whose purposes aren’t to report facts? Will they plummet to the bottom of the rankings? Google claims that the new change will only augment the existing algorithm, but this still leaves a lot of unanswered questions. This will certainly be a very large change that will impact SEO and cause a churning in the rankings. Though we don’t know all of the details of the new change, we should feel grateful that we are aware this change is coming down the pipeline.

GET STARTED WITH THESE LINKS

LISTEN TO OUR PODCASTS