Tips for Improved SEO During the Holiday Season

It’s that time of year again. Thanksgiving is fast approaching, retail employees are beginning to dread the inevitable Black Friday, and Cyber Monday, Christmas, and New Year’s Eve are just around the corner. But it’s also one of the busiest shopping periods of the year, and whether you’re a newly formed ecommerce site or an […]

A few years ago, Google took away our keywords.  What was easy became a bit harder, and many competing arguments regarding keyword research have arisen. But how do you know who to believe? The various arguments have kernels of truth on each side. In fact, we don’t write content around keywords at all – for a […]

All Your Keywords Are Belong to Us 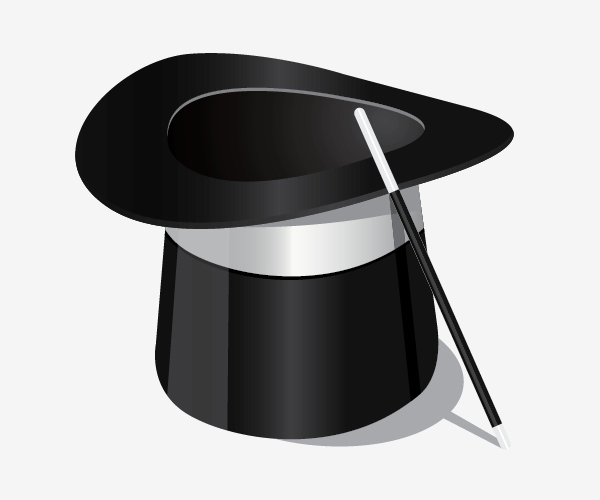 Earlier this week, Google announced that they would be ramping up their efforts to make their search experience 100% secure.  This sounds great, especially with all the NSA stuff going on right now.  Anything to keep spies from knowing what we’re up to, right? But there’s another effect of moving all searches to encrypted: no […]